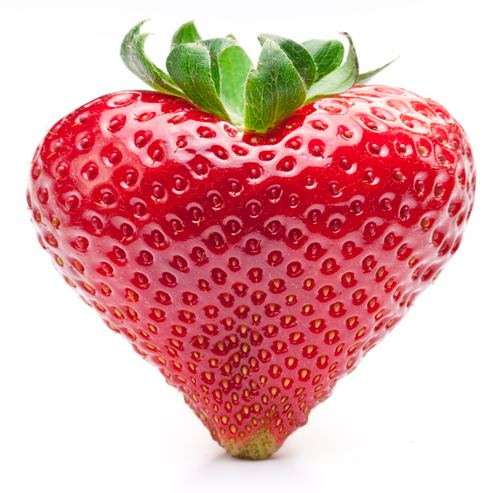 On May 2, 2016, California Berry Cultivars, LLC (CBC) sued the University of California, Davis for breach of contract, conversion, breach of fiduciary duty, and unfair competition in connection with the flagship agricultural university’s management of strawberry varieties developed by its scientists. Verified Complaint, California Berry Cultivars, LLC v. Regents of the University of California, No. RG16813870 (Cal. Super. Ct. Alameda Cty 2016).

CBC claims that its members, former UC Davis plant breeders Doug Shaw and Kirk Larson, developed approximately 168 cultivars that are the subjects of pending patent applications and another approximately 250 varieties that “may have value as breeding stock.” According to the complaint, Shaw and Larson have assigned to CBC all of their non-patent rights in the germplasm.

CBC alleges that it has attempted to obtain licenses to the germplasm from UC Davis, but claims that the university has made the varieties unavailable to CBC and other California agribusinesses “in an apparent attempt to suppress competition.” CBC contends that UC Davis’s alleged refusal to license  the germplasm conflicts with agreements that Shaw and Larson entered into with the university when they were its employees, as well as with a 2015 settlement agreement between the California Strawberry Commission and UC Davis, in which the university agreed to keep its strawberry breeding program public.

In addition to asking for damages and injunctive relief against the university, CBC has asked the court immediately to enjoin UC Davis to deliver five plants of each cultivar in question to CBC or to an escrow agent pending resolution of the case.

This entry was posted in Agricultural Law, Intellectual Property Law and tagged Patent. Bookmark the permalink.
free facebook like button