As explained by one of the legislators who proposed the law, up to the present day, Paraguay has had no strong central authority to promote and defend intellectual property in all of its forms. Diputados: Proyecto de Ley Dinapi tiene vía libre, La Nación (Mar. 14, 2012). The decision to create a “solid, professional,” and “integrated system” with sufficient resources to interact on an equal level with similar institutions around the world reflects the judgment that “today countries are no longer rich [solely] because of their industrial output or production of primary materials, but by virtue of the value added through intellectual property in all its expressions.” 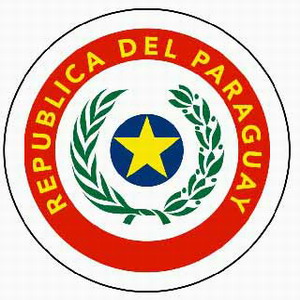 The new law establishes DINAPI as an autonomous legal entity capable of owning its own property, with a headquarters in the capital city of Asunción. DINAPI will be led by a National Director, and will, among other things, have ultimate responsibility for administration of Paraguay’s system of issuance and protection of copyrights and related rights, trademarks, industrial designs and models, patents, utility models, and geographic indications, as well as the promotion of technology transfer. Under the umbrella of DINAPI, a Directorate of Authors’ Rights will administer Paraguay’s Ley No. 1.328/98 regarding copyright and related rights, and a Directorate of Industrial Property will administer Ley No. 1.294/98 regarding trademarks, Ley No. 1.630/00 regarding patents, and Ley No. 868/81 regarding industrial models and designs. A separate Enforcement Directorate will have authority to undertake at customs checkpoints, in business premises, and in other locations administrative investigations and proceedings involving alleged intellectual property infringements.