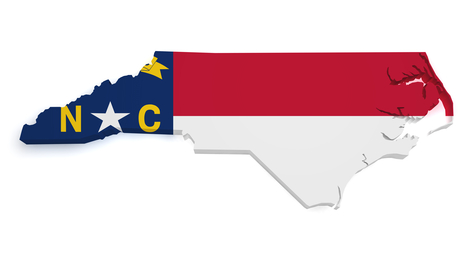 In 2013, the North Carolina legislature increased the maximum fine for violations of the state’s seed law from $500 to $10,000 per violation. See N.C. Session Law 2013-345, Senate Bill 455, An act to increase penalties for violation of the seed law. An article in neighboring South Carolina’s The State examines the primary reason for passage of the tough new law–unauthorized planting and sales of proprietary plant varieties. Martha Quillin, In North Carolina, a 20-fold increase in fines for seed piracy, The State (May 18, 2014).

Isleib, even state universities depend heavily upon licensing revenues from crop varieties they develop, because public funds do not cover the high costs of research and development required to develop successful varieties. The federal Plant Variety Protection Act (PVPA) provides intellectual property protection for registered, proprietary plant varieties that are new, distinct, and uniform.  However, until last year, North Carolina’s state seed law did little to deter so-called “brown bagging”–unlawful sales of proprietary seed. The maximum fine available under the seed law was $500 per violation.

In 2012, it was discovered that a  North Carolina peanut seed distributor was selling large quantities of seed saved from his harvests, in unknowing violation of the law. Recognizing that the state law was ineffective to capture the attention of would-be brown bag sellers, the  North Carolina Seedsmen’s Association and state agricultural officials pushed for the harsher penalties. In addition to increasing applicable fines, the newly amended law also provides that in cases involving unlawful sales of seed protected under the PVPA, a court “shall order the payment of restitution to any injured party for any losses incurred as a result of the unlawful sale.”