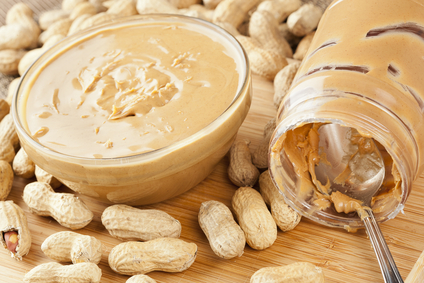 A U.S. federal jury convicted three former food company executives of several crimes relating to a 2008-09 outbreak of Salmonella infections resulting from the production and distribution of adulterated peanut butter. See Verdict Form, United States of America v. Parnell, No.  1:13-CR-12 (M.D. Ga. Sept. 19, 2014). The jury in Albany, Georgia found Stewart Parnell, one-time owner of the now-defunct Peanut Corporation of America (“PCA”), guilty of 67 criminal counts for offenses including mail and wire fraud, conspiracy, obstruction of justice, and the introduction of adulterated and misbranded food into interstate commerce with fraudulent intent. The jury also convicted Stewart’s brother, Michael Parnell, and Mary Wilkerson, a former quality control manager at one of PCA’s plants, of a smaller number of related crimes.

Although the defendants were not charged with having caused any deaths, hundreds of cases of sickness and nine deaths have been attributed to the Salmonella outbreak. See Unprecedented: Peanut Corp. executive convicted for deadly salmonella outbreak, Q13Fox.com (Sept. 19, 2014). Authorities identified a leaky roof and filthy conditions at a PCA manufacturing facility, as well as the presence of water in what should have been a dry process, as reasons for the contamination of PCA’s products with the deadly bacterium. According to prosecutors, the Parnell brothers employed fake laboratory tests to speed up the shipment of their products and distributed peanut butter and peanut paste despite their knowing that it was tainted with Salmonella.

Stewart Parnell could face more than 30 years in prison for the crimes of which he was convicted.